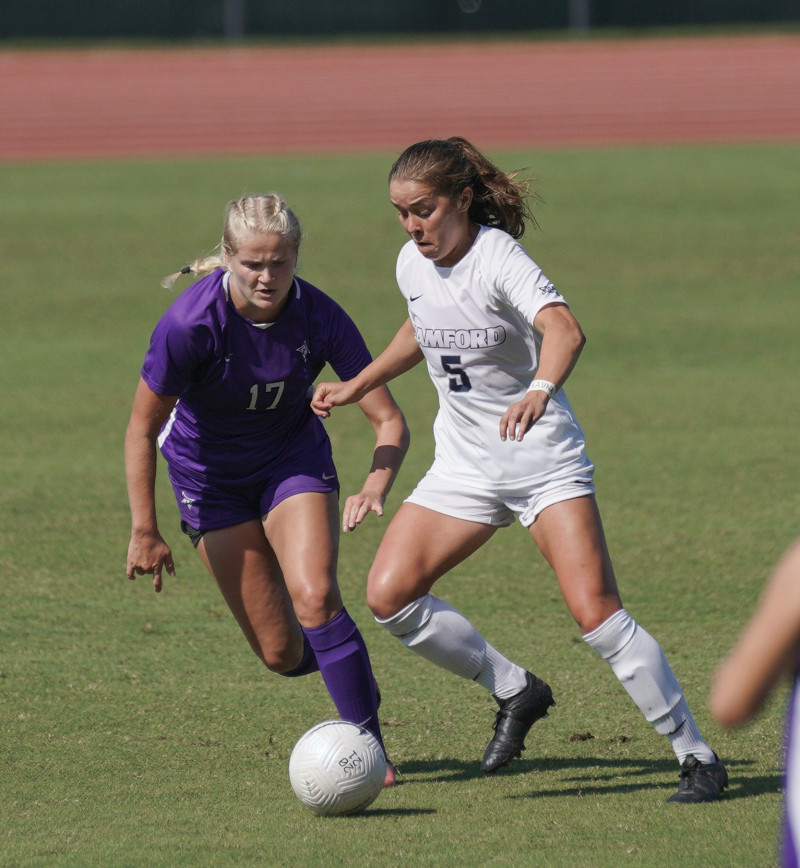 I have played soccer for 19 years of my life. After graduating high school, I played soccer at Ole Miss my freshman year, then transferred to play at Samford University.

I have a true love for the game. Most of my days revolve around soccer, whether I'm doing recovery or taking extra shots on my off days.

I recently fulfilled my dream of playing college soccer and then I began working towards the professional leagues! I constantly worked to be at the top of my game in hopes to sign a pro contract, but honestly, without Dr. Michael Ryan's help, my hips would have held me back from chasing my dream.

Throughout high school, my hips always hindered my performance. I would lift, squat, and do mobility exercises, but I never could really do any of the exercises right. My squat wasn't as deep as others, or I couldn't bend my hip as well. I was always told that I need to do strengthening exercises and stretch my hips more, and they would get better on their own. Honestly, I went on through college thinking I needed to stretch my hips more and more, until my senior year rolled around.

At Samford, I was a part of four Southern Conference Regular Season Championships, and our team advanced to the NCAA national tournament twice. My senior year, I started tweaking my hips all the time. Working on corners and free kicks would cause hip pain, so I just started doing extra treatments on my hips. I would spend hours rolling, stretching, and strengthening my hips.

The day before our championship match, I went to kick the ball and immediately felt pain. Come to find out, I had pulled my hip flexor. I tried to play on it, but it was hindering my performance too much, so I had to sit out most of the championship match. I was very frustrated because I took so much extra time to work on my hips, yet they kept getting worse.

My athletic trainer got me in to get an x-ray and MRI just to be sure nothing more serious was going on. I saw Dr. Michael Ryan, and he informed me that I had femoroacetabular impingement, commonly known as hip impingement, in both hips. This had caused the labral tears, which were a result of a cam deformity associated with hip impingement.

Dr. Ryan discussed with me that surgery would be an option down the road if things continued to get worse. In my head I thought I would never need surgery, that my hips were not really that bad if I had been able to play soccer for so long. In my mind, I had just pulled a muscle, and surgery would be a long recovery for nothing. I still had another year of eligibility because of COVID-19, so I ignored the fact that I might need surgery.

I rehabbed my hips and played my 5th year of soccer while getting my master's degree. I started out the season feeling good, but then I started having pain if I cut wrong or took too many corner kicks. There were quite a few instances when I thought “Oh shoot, this hurts!”

I did a follow-up appointment with Dr. Ryan. He knew it was getting close to time that I would need surgery, but I was still pretty naïve. Dr. Ryan knew I wanted to play professional soccer, so he explained to me that hip arthroscopy surgery would be the best option before I continued my career. At the end of our season, we were playing to go to the sweet sixteen in the NCAA tournament. We lost in penalty kicks, and I knew if we had of played one more game, my hips would have given out on me.

I tried to go on runs after the season was over, but my hips were not getting any better. I started debating surgery, and Dr. Ryan was great at explaining the options to me. He wanted to help me get to the professional level. I finally decided to get the surgeries on both of my hips.

I had a hip arthroscopy, labral repair, and femoroplasty surgery on both hips. Dr. Ryan did very well at answering all my questions and making me feel calm. He knew I wanted to get back on the field as quickly as possible since I was trying to get picked up by a pro team. Dr. Ryan helped push me back quickly, but safely. I also had an amazing support team including Anne Gay, my athletic trainer, John McBryde, my physical therapist, and Johnathan Farris, my strength and conditioning coach.

Approximately 4 months out of surgery, I was almost back to playing 100% again. Dr. Ryan was super great throughout the whole process. He really listened to my goals and helped modify my recovery to fit my needs. Without Dr. Ryan, Anne, John, and Farris, I would not be back on the field stronger than ever.

I am happy to say I just signed my first pro contract with Rik Karlskoga in Sweden less than 8 months out of surgery. Thank you, Dr. Ryan and my support team for helping me get there! 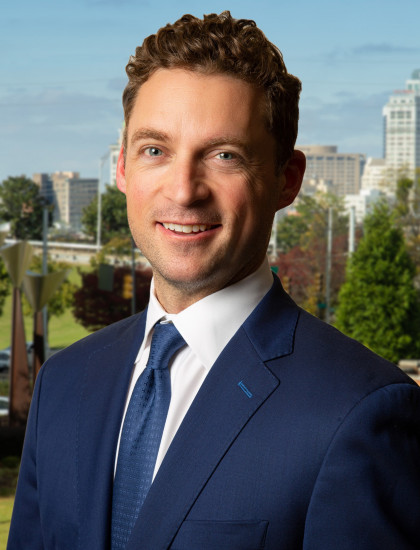