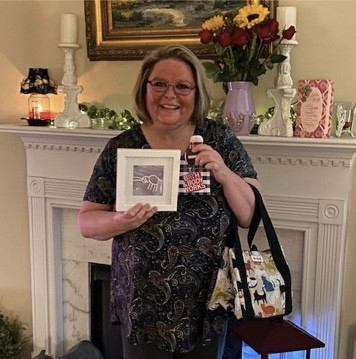 I am from Birmingham, AL and I love to travel. We have a trip planned to go to Alaska in September but my favorite place I have been was St. Lucia where I got married.

I had a deterioration of my vertebrae in my lumbar spine. The deterioration started in 2013 and the pain was unbearable. I couldn’t perform simple day-to-day activities. In 2016, I saw Dr. Andrew Cordover and he did my L4/L5 surgical fusion. Dr. Cordover was wonderful! He is one of the best surgeons I have seen. He is not only great in a surgical setting, but he has a great bedside manner. I didn’t feel like just another patient or “number.”

It took approximately 2 months to recover from the L4/L5 fusion. It was painful afterwards, but it was your typical recovery. After about 5 weeks, the pain began to diminish. Once I had recovered, there was a lot of relief, but 3 years later the pain came back, and it was worse than before. I was told the pain was due to some nerves had already been damaged, and that was where the pain was coming from.

I began seeing Dr. Charles Carnel a couple of years ago. After several non-surgical methods did not relieve my pain, Dr. Carnel recommended I consider a Spinal Cord Stimulator. I had no idea what I was getting into, but Dr. Carnel explained everything. I had a trial lead for the Spinal Cord Stimulator implanted on a Friday, and the following Monday, I was up and doing activities I have not been able to do in years. It was life changing!

People who aren’t in chronic pain don’t understand how the severity of the pain impacts your daily life. But the trial stimulator helped tremendously. Before I had this procedure, my day consisted of working 8-9 hours, then instantly heading to the couch where I would stay until bedtime. There were no extraordinary activities going on in my life. That became my daily routine and I wanted to change that. When the spinal cord trial stimulator was put in, the pain was gone. It felt like I had a brand-new back. 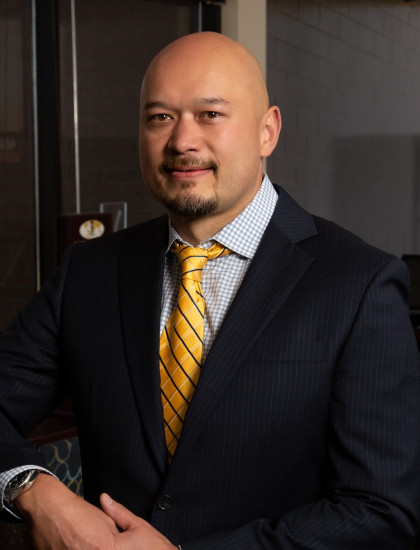 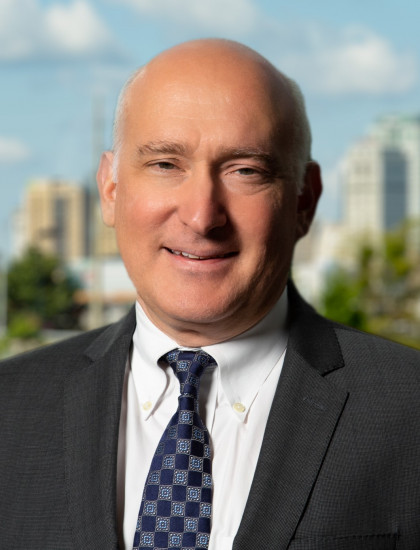