The development of STOP (Sports Trauma and Overuse Prevention) Sports Injuries was initiated by the American Orthopaedic Society for Sports Medicine (AOSSM) in early 2007. Members of the Society's Board of Directors, including STOP Sports Injuries co-campaign chair and renowned orthopaedic surgeon, James R. Andrews, MD, decided that the issue of overuse injuries in young athletes was becoming a critical issue for its members to address. 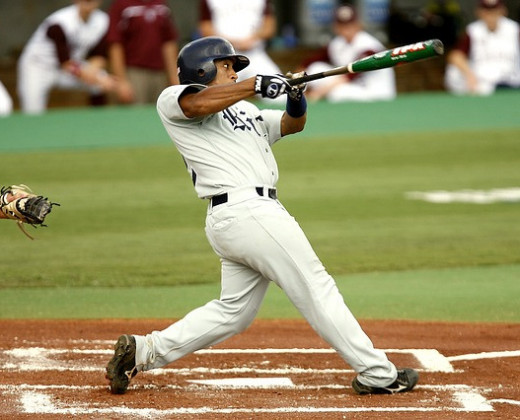 Injuries in young athletes are on the rise, but elbow and shoulder injuries in children are on the verge of becoming an epidemic. Thousands of children are seen each year complaining of elbow or shoulder pain. Damage or tear to the ulnar collateral ligament (UCL) is the most common injury suffered and is often caused by pitchers throwing too much. This ligament is the main stabilizer of the elbow for the motions of pitching. When it becomes damaged, it can be difficult to repair and rehabilitate. 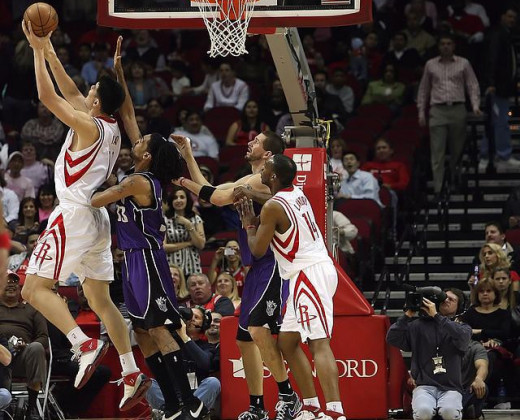 Basketball was first introduced to the world in 1891 by Dr. James Naismith, using a soccer ball and two peach baskets. Today’s high-speed, physical sport scarcely resembles the original game. With modern basketball’s fast pace game come many opportunities for injuries. It is estimated that more than 1.6 million injuries are associated with basketball each year. 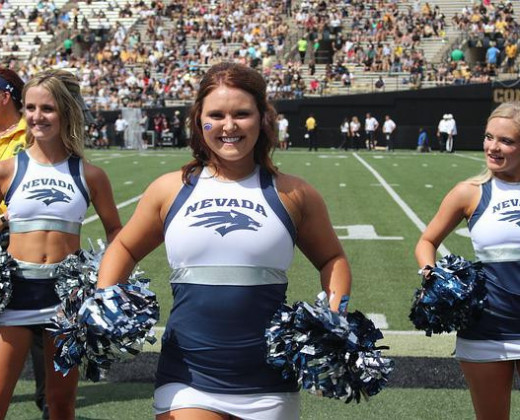 Legend has it that cheerleading started with a University of Minnesota student standing up in the stands and leading his fellow students in “cheering” for their team during a football game. Cheerleading has morphed drastically since then. Today, it’s considered an athletic activity that incorporates elements of dance and gymnastics along with stunts and pyramid formations. In 2002, an estimated 3.5 million people in the United States participated as cheerleaders, from six-year-olds to adults who cheerlead for professional athletic teams. While cheerleading is meant to support an athletic team, its intense competitions at the high school and collegiate levels have created a whole new dynamic, including increased risk for injury. 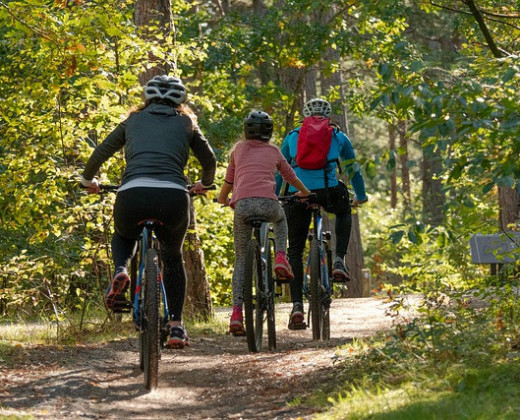 Since the 1800s when bicycles first made their appearance, cycling has become popular for commuting, recreation, exercise, and sport. Today, there are about 80 million cyclists in the United States. Studies estimate that large numbers of these cyclists experience physical problems: 48 percent in their necks, 42 percent in their knees, 36 percent in the groin and buttocks, 31 percent in their hands, and 30 percent in the back. No matter why they use a bicycle, young people can follow some basic safety principles to avoid common cycling injuries. 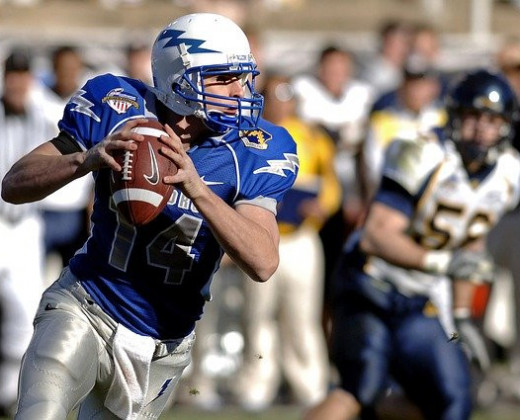 Football is one of the most popular sports played by young athletes, and it leads all other sports in the number of injuries sustained. In 2007, more than 920,000 athletes under the age of 18 were treated in emergency rooms, doctors’ offices, and clinics for football-related injuries, according to the U.S. Consumer Product Safety Commission. 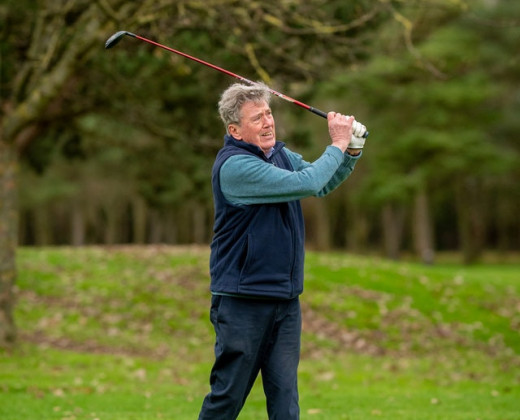 Golf looks like an easy game to play, hitting a stationary object with a club into a relatively wide open space. Well, think again! To become a good golfer, it is recommended that you start young and practice, practice, and practice. Golf historically is perceived as being a low-risk sport when it comes to injuries. However, many young golfers, especially those who lack proper technique, suffer from acute or overuse injuries. 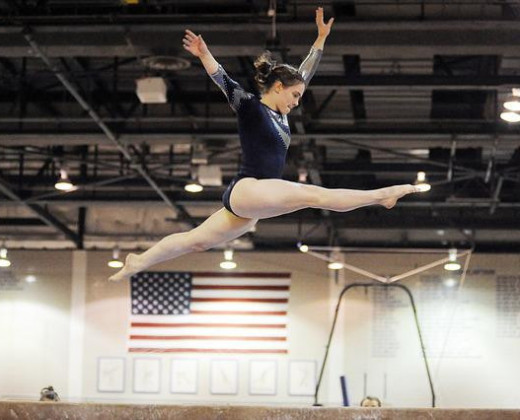 Each year, more than 86,000 gymnastics-related injuries are treated in hospitals, doctors’ offices, clinics, and ambulatory surgery centers. Gymnasts must consistently prepare for the rigorous physical and emotional toils that the sport requires. With the complexity of routines, the risk of potential injury increases. Injuries most commonly occur in the ankles, feet, lower back, knees, wrists, and hands, often from overuse or simple stress. Injuries are rarely severe, but if left untreated they can lead to chronic pain and bone fractures. 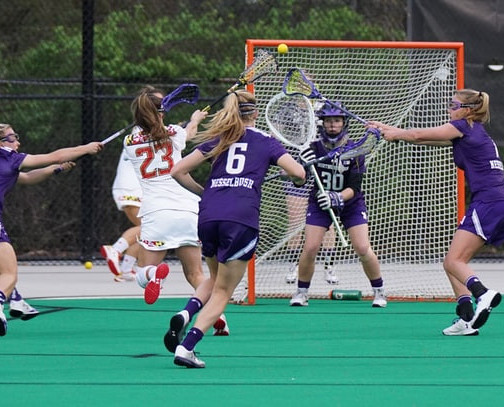 With its roots in Native American cultures, lacrosse is America’s oldest and currently fastest growing team sport. Played by both girls and boys of all ages, it is a fast paced, free owing game. Its’ combination of speed, quick change of direction, stick, ball, and contact make for a unique set of injury mechanisms and types. 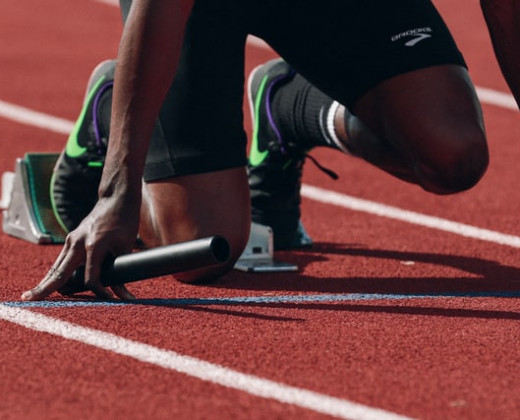 Running is a great form of exercise, recreation, and sport participation for adults, adolescents, and children. Whether alone or in a team environment, running, when done properly, can enhance physical fitness, coordination, sense of accomplishment and physical and emotional development. However, running under adverse conditions or with inadequate clothing and equipment can cause a variety of injuries and physical stress. 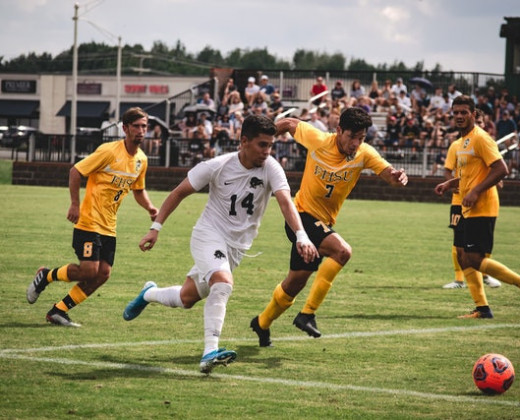 Soccer is one of the most popular sports in the world and the fastest- growing team sport in the United States. Although soccer provides an enjoyable form of aerobic exercise and helps develop balance, agility, coordination, and a sense of teamwork, soccer players must be aware of the risks for injury. Injury prevention, early detection, and treatment can keep kids and adults on the field long-term. 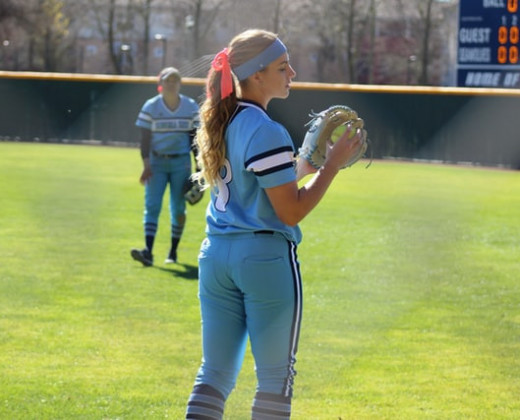 Softball injuries in young athletes are on the rise and nearly as frequent as baseball injuries, but they generally result in less time lost to competition. These injuries most commonly involve the back, shoulder, forearm, wrist, and hand. Pitchers are not more prone to injury than position players; catchers and infielders have similar injury rates. However, pitcher injuries differ from position player injuries because pitchers use a windmill motion that places unique demands on the back, neck, shoulder, forearm, and wrist. 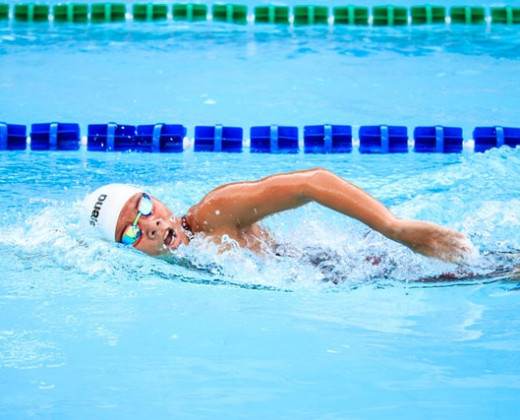 Swimming is among the most popular low-impact fitness activities, with more than a million competitive and recreational swimmers in the United States. More than one-third of these athletes practice and compete year-round. Elite swimmers may train more than five miles a day, putting joints through extreme repetitive motion. Most swimming injuries affect the shoulders, knees, hips, or back, depending on stroke.